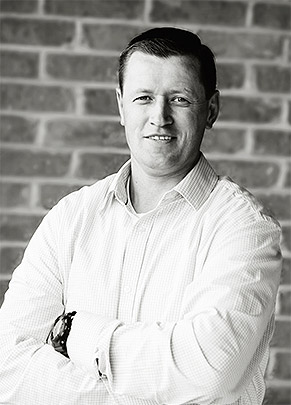 Travis is a native to the Intermountain west, born in Orem, Utah. He was raised on a family fruit farm where he learned the value of hard work and how to sell product. Travis spent several days selling peaches, pears and apples with his Grandpa and Father. During his high school years he worked for his uncle on a construction crew and a small electric supply house. After taking two years to serve and LDS mission, he returned home to complete an Associate of Business at Utah Valley State College.

Travis started his career in Communications with Codale Electric Supply where he functioned in several positions from Warehouse employee to Outside salesman. He worked for Codale for 18 years during which time he started their OSP division. Travis has completed many trainings and educational courses in the communications market, coupled with his extensive background in the diverse communications market it has made him a valuable asset to his customers. The center of his life are his 5 children and wife. He has strong family values and believes in building long lasting relationships. 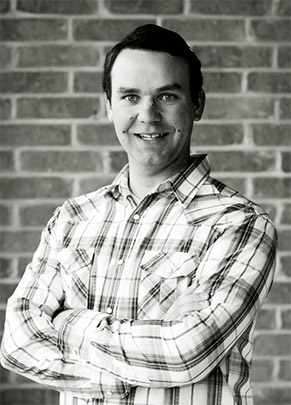 Derek Penrod is a Regional Manager for RallyRep Services. He received his BA in Accounting from Southern Utah University in 2012. Before joining RallyRep, Derek spent 2 years working for AgReserves managing a division of their 12,000 acre Utah dairy farm. While in college, Derek also worked for Smith Diesel Performance managing their website and over the counter sales.

Derek was raised in Genola, Utah on a small dairy farm where he cultivated a love of agriculture and a strong work ethic. He spent two years serving a full time service mission for his church in Edmonton, Alberta Canada. He considers this experience a great asset in his job. When he is not working you will find Derek in the outdoors typically riding his dirt bike or snowmobile.

Derek is dedicated to creating solutions and maintaining lasting connections with customers. His strong work ethic and outgoing personality will create synergy between himself and those he works with. 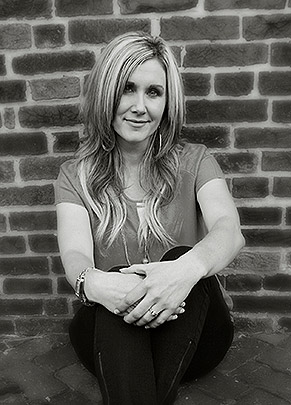 Mandy was raised in the small farming community of West Mountain, Utah. She grew up feeding Calves and riding horses. This is where she learned to love Nature and hard work. She graduated High school and married the love of her life. Mandy worked for Nevada Advertising as a graphic designer.

She Completed several training courses in Graphic design and Photography. Mandy is now a professional Photographer. She enjoys anything creative and challanging. Mandy has had the privilege of being a mother to 5 awesome kids.

She has 4 boys and 1 princess. When she’s not busy helping Travis with his business you can find her doing some kind of project for her home and yard or enjoying time with her family (usually with a camera in her hands) Mandy has been married to Travis Pyne for 17 years. 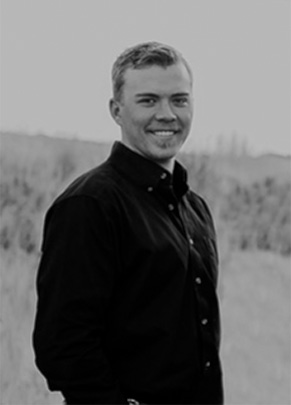 Justus grew up in the small farming town of Genola, Utah where he learned the value of hard work and persistence. He attributes his strong work ethic to his rural upbringing and deep family ties. At an early age, Justus shadowed his father and grandfather, raising horses, moving water lines, and hauling hay. He grew to be a valuable asset to the family farm and to the local cherry orchard business, operating machinery during the summer seasons.

Along with work, Justus spent many hours in the saddle practicing and competing on his cutting horse. His experiences in and out of the arena taught him how to respect his competitors, how to win, and how to lose. With the understanding that winning wasn’t necessarily the rider with the highest score, but the rider who conducted himself with integrity.

Justus continued his education, while working part time at Press Media where he ran equipment and assisted in the assembly of printed materials. After Press Media, Justus joined the Barnes Bullets company, where he spent the next two years manufacturing bullets as a press operator. Justus is passionate about hunting and enjoyed the opportunity to be part of the creative process of bullet production.

Now, Justus is excited to be a member of the Rally Rep team, where he offers his willing to learn attitude, dedication, and commitment to his employer and their customers. Justus is married to his best friend, Kenzie. He loves spending time with his family and friends, camping, hunting, fishing, and riding horses. 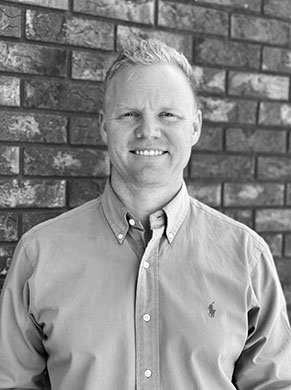 Jared Massey has telecom in his DNA. Some of his early childhood memories are of watching his dad run a backhoe for Mountain Bell. During high school Jared worked for a contractor placing telecom facilities in Eastern Utah. He also spent time helping his dad trouble shoot and repair cables.

After graduating high school, Jared served a two-year mission for his church in Poland. Upon returning home from his service he picked up where he left off in the telecom world. He quickly found employment with a contractor. It wasn’t long until he was noticed by the engineering team at Qwest and was hired to engineer for Eastern Utah.

While pursuing a B.A. and B.S. from the University of Utah Jared apprenticed as an engineer. Upon graduation he was hired by Qwest as a Design Engineer. Jared was mentored and tutored by some of the best engineers in the industry. Thanks to his training, work ethic and ability to understand and implement engineering strategies he became one of the top engineers in Utah and one of the highest rated engineers for the company.

In 2007 Jared went to work for Strata Networks. While at Strata Jared developed the methodical approach to fiber overbuild Strata’s customer base quickly and cost effectively. Today, Strata is still implementing Jared’s method and plan.

Jared joins Rally with over 20 years of experience in the telecom world and 15 of those years dedicated to engineering and project management. He looks forward to putting his past experience and understanding to work to help Rally’s customers achieve their visions and goals. 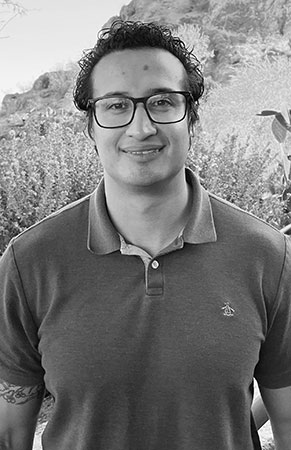 I was born in Bakersfield, Ca where I worked with my dad building wrought iron fences, gates, and more. I went to an all-Spanish school when I was growing up and when I turned about 8 we had to move because our family was too big for the house we were in. This made things difficult as I had to go from an all-Spanish speaking school to an all English-speaking school in a matter for days. After moving, I picked up English quickly and finished the rest of my schooling until High School. I was given a great opportunity to attend one of the best private high schools in Bakersfield and I took it. I played basketball for the Garces Rams and did Cross Country.

After High School, I attended Bakersfield Community College to get my general education classes out of the way, as it made it less expensive moving forward. I was enrolled as a Mechanical Engineer student and was almost done with the first two years of college when financial difficulty hit, and I opted to go into the United States Navy. I went in as Machinist Mate Nuclear Operator were, I went to basic in Chicago, Illinois.

After graduating basic, I had to attend a 2-year school in order to learn everything there was about Nuclear Power and Operations. This took place in Charleston, SC, and Ballston Spa, NY. Once I finished my Naval Nuclear Power School, I was assigned to the USS Enterprise CVN 65 in Norfolk, VA. The deployment that I went on was the last deployment that the USS Enterprise would see in her long career.

After six long years in the Service I decide to get out and try my hand in the civilian sector, that is when I got a job at Greenlee Communications and was the leading expert in Fiber Installation. I did this for about 2 years until another opportunity arose on the agricultural side that I found interesting. The agricultural side was completely different from the Telecom world and to my surprise, I did not enjoy it as much. Soon after I found out that Travis was looking for someone and soon after became a member of the Rally Rep Team. Now, I am still going to school to pursue my BAS in Cyber Security at Excelsior College in New York. I hope to finish by the summer of 2021. 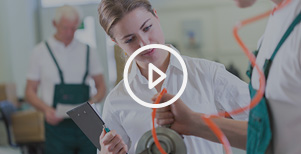 These application videos will provide a more realistic demonstration of how products will function and are utilized. 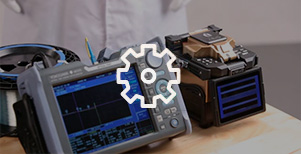